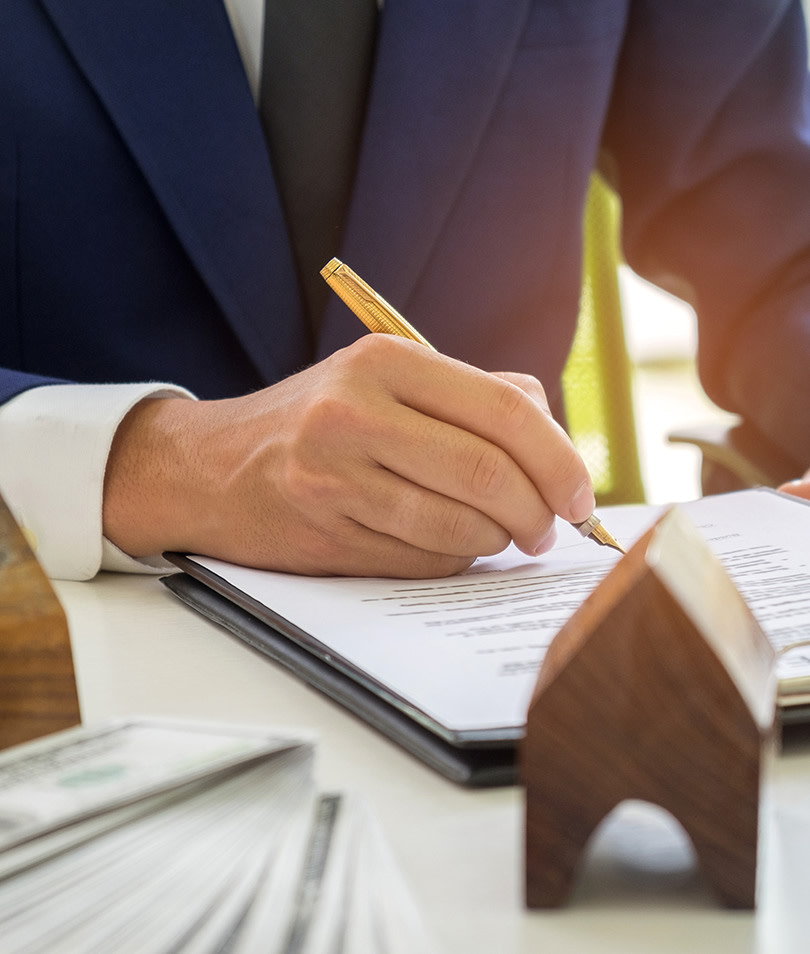 Lithuania-based e-commerce solutions veterans PrestaRock have become the first certified Lithuanian representatives of thirty bees – a new e-commerce platform that forked from PrestaShop using core version 1.6. So, what is all the buzz around thirty bees? And why should PrestaShop users take notice? Lastly, what can the new platform offer to the global market? Let us have a look.

Why was there a need for a new e-commerce platform?

In 2017, PrestaShop – a well-known brand in the e-commerce world – launched a new version, which was not fully compatible with the previous one. Tens of thousands of developers and e-store owners were left dissatisfied by this drawback. Their dissatisfaction only grew due to the poor implementation of the promised framework improvements. Unfortunately, even today the newest version is still unstable and sluggish, and it fails to satisfy the needs of the community that was hoping for much more.

“We have been working with PrestaShop for almost a decade now, and this is certainly not the first time this has happened. Back in 2012, PrestaShop introduced several significant changes to its core, adding a range of default functions like advanced stock management, multistore functionality and more. Six years later some of these features still function poorly and the core itself is ridden with bugs,” says Richard Smaizys, CEO of PrestaRock, a company developing e-commerce solutions on the PrestaShop platform.

“Although a year has passed since the launch of the newest version, PrestaShop still fails to satisfy the needs of its community users. For one, it lacks a free default blog module and proper SEO addresses. Moreover, it is slow, and the functions aimed at optimizing performance do not work or require additional tools, most of which are paid. The core itself is not being upgraded quickly enough, which limits the functionality of PrestaShop-based e-shops for both developers and users. Plus, some of the most annoying bugs have not been fixed for several years now,” adds Šmaižys.

What is so special about thirty bees?

thirty bees is an open source solution that came to life as a community effort to solve the ingrained issues with PrestaShop. It is developed by the core members of the PrestaShop community, who helped to popularize the predecessor in the last ten years. Dissatisfaction with improper solutions led them to the decision to fork from PrestaShop and offer the community a new and better product.

“When I was taking my first career steps in 2008-2010, PrestaShop was a system without even the most basic SEO features. We still made it work and built our business around it. Now we want to repeat our success by pioneering a new e-commerce platform. Surely, this time is different, as we are not starting from scratch, but putting the market-tested PrestaShop 1.6 to use,” explains PrestaRock founder and owner.

In a couple of months, thirty bees managed to solve some major issues with PrestaShop, including performance which was a real bottle-neck. Now, the new system scores a perfect 100% on Google PageSpeed Insights. thirty bees also added proper SEO links, which previously were a headache for e-shop owners, and eliminated thousands of bugs. Next in line is advanced stock management, multistore, and the list goes on,” Smaizys believes.

According to PrestaRock’s CEO, thirty bees is a great platform especially for those who use very customized PrestaShop 1.6 e-shops, as it provides the most cost-effective way to keep the updates that will otherwise be discontinued in the autumn of 2018. In other words, thirty bees is a great opportunity to get a lot more benefits for free, as the updates are part of its core.

“With most of our clients we have signed technical support and maintenance contracts which include system core updates, but the problem is that PrestaShop developers will discontinue the 1.6 version in autumn. When this happens, many of the clients will be left with two options – either migrate to the latest PrestaShop version or wait for a stable and functional PrestaShop 1.8, which has not been officially announced yet. We recommend our clients continue developing their e-commerce stores by migrating to thirty bees which has the same core version and backend user interface instead of migrating to another PrestaShop version which would cost double in the long-run. This will help us implement our main goal – to optimize support costs and add new functions virtually for free. I guess no one is going to complain about their system running a couple of times faster at no additional cost,” PrestaRock’s CEO believes.

“As the first and only official thirty bees partners in Lithuania, we already offer clients the most popular modules, including Cardinity, DPD, LPExpress, Paysera, Omniva, and Venipak,” – stresses Šmaižys.

Other successful forks around the world

What does a new software fork actually mean? There are plenty of success stories out there when developers had a fork due to ideological or other disagreements. Here are just a couple of successful examples:

In the software development world, a new system created based on a previous product is a common occurrence. This is indeed one of the ways in which open source solutions are beneficial to end-users.

We are PrestaShop pioneers with probably the most experience with the platform in Lithuania. Now, we are proud to have become the first certified thirty bees agency. The “rock” part of our name emphasizes us being stable and reliable partners, while the symbol reminiscent of the Easter Island moai seen in our logo shows our firmness in achieving goals and creating tangible value for our clients. Our goal is to become e-commerce partners who take responsibility for high-quality technical solutions and uninterrupted e-shop operations. We achieve this by helping clients with all parts of e-commerce – from business process modelling to tips on how to use different channels to increase conversions.

Having no plans to stop working with PrestaShop, PrestaRock has invested in thirty bees thus becoming its first official partner. The company seeks to contribute to the future of the new system by improving the software itself and by offering existing and new modules to the local Lithuanian market.

How can we help?